All of Trump’s high profile pardons this week went to swamp creatures, highlighting the principle reason why he has failed to “drain the swamp” as promised in his election bid. The problem is that Trump has no experience with the conservative world and has to rely on his Deep State advisors to present him with names to nominate for high government positions. The latest instance of this is his nomination of Richard Grenell, an openly gay ambassador to Germany and a Deep State operative, to be the acting Director of National Intelligence (DNI). Of course, if Trump really did nominate a true conservative, the controlled media, Democratic Congressmen, and his own bureaucracy fight him tooth and nail and none would ever be confirmed. When the media and Congress go along with nominees who are part of the Deep State, they pass with little or no opposition and Trump ads it to his list of bragging rights for “successes” in his administration, without realizing he is adding dirty water to the swamp of globalist conspiracy into which this nation is slowly sinking. To receive a one-time free sample copy of the brief, email us at editor at worldaffairsbrief.com

How to analyze the News

The Russians are building tremendous new nuclear/biological and chemical weapons systems--all with the assistance of US technology transfers. They are deploying on average, 3 new Topol-M 6th generation ballistic missiles per month. We built our last MX over 10 years ago, and are disarming unilaterally. Further, the Russian are building huge underground nuclear bunkers and weapons production facilities in the Ural Mountains, clearly intended to function during a nuclear war. The US intelligence community (under both Republican and Democratic administrations) knows this and are actively covering for the Russians, so the American people won't become alarmed.

Both Republican and Democratic administrations have been supplying the Chinese with high technology weapons systems for years, knowing that they, in turn, are supplying other enemies (Iran, Iraq, Pakistan, North Korea) as well. Both Russia and China continue to protest against any US anti-ballistic missile system, even though such systems are purely defensive. It doesn't take a genius to understand that ABM systems only threaten someone who intends to launch ballistic missiles someday.

President Clinton directed our military to absorb a nuclear first strike rather than launch on warning (our only true deterrent to a first strike) and to prepare to retaliate afterward. That first strike will take down all command and control, all bombers (since none are on alert), most missiles, and all satellite and submarine communications.

Joel Skousen's World Affairs Brief attempts to track the insider moves underlying the major stories you hear each week. The WAB is not a primary news source--but rather, the best source of news analysis. Joel's purpose and strong point is to help you see how world and national events are shaping up in accordance with the secret agendas of men and groups who control government. The World Affairs Brief puts together the probable set of intentions and motives of the power elite by inductively cataloging their specific actions over time.

What will you do about it?

What is the risk to you and your family if there is a major terrorist attack on a U.S. city with chemical or biological weapons? What will you do?

Did you know the US, by policy, will not retaliate on warning of a nuclear attack --effectively removing any deterrent? Are you prepared if the "unthinkable" happens --nuclear war?

Have you considered what you will do if an economic crisis threatens your pensions, investments and other so-called "guaranteed" income?

What about a major earthquake or other natural disaster suddenly upsetting the natural social order for months at a time? Could you get out of harm's way if massive social unrest erupts in the wake of a crisis?

What about your home? Do you have extra tanks of potable water should public water supplies be cut off or contaminated? Would you know how to collect and filter your own water if none was available for a long time?

Joel Skousen is a world-renowned expert in home security and Constitutional law. Joel, who publishes a weekly comprehensive analysis of world affairs, is also the author of books on home security, law, and government. His latest two books, The Secure Home and Strategic Relocation--North American Guide to Safe Places, address the myriad economic, biological, and political threats that face families living in today's complex world. The books also serve as guides for families wishing to relocate to a more secure area and become self-sufficient. In addition, Joel is available to consult privately with individuals to design high security residences and retreats, or to develop contingency plans for emergency situations. 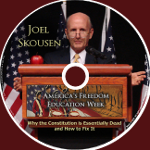 DVD: Why the Constitution is Dead and How to Fix It 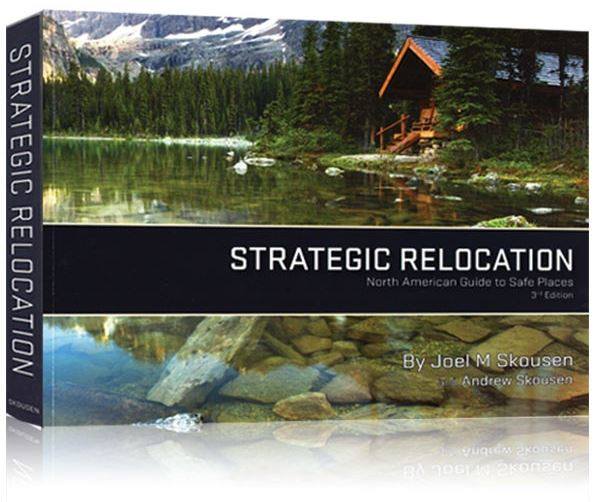 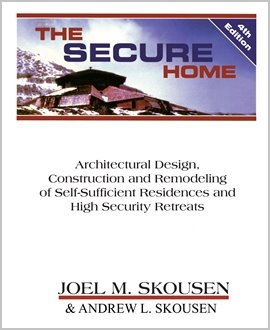 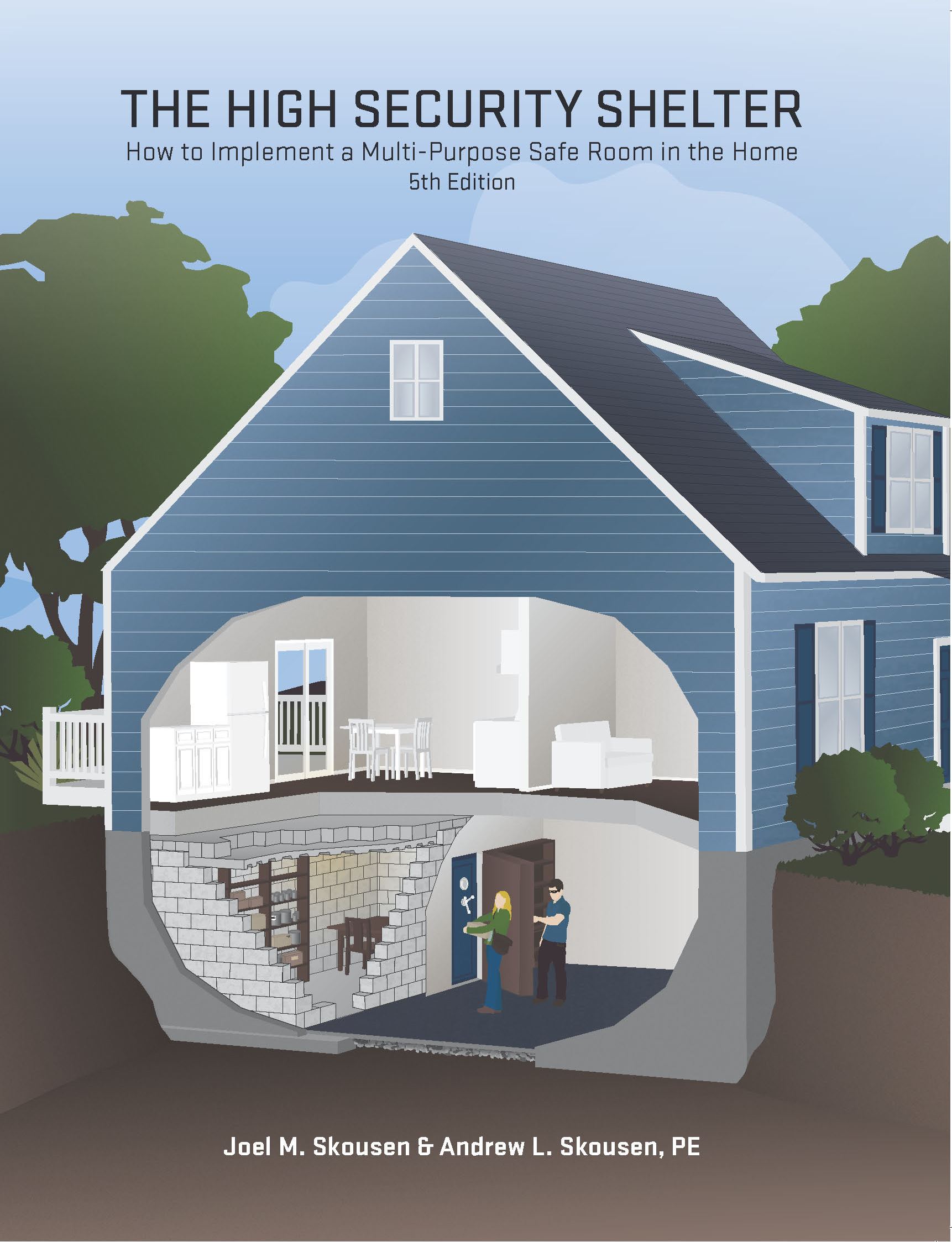 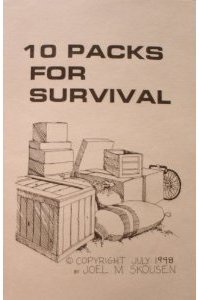